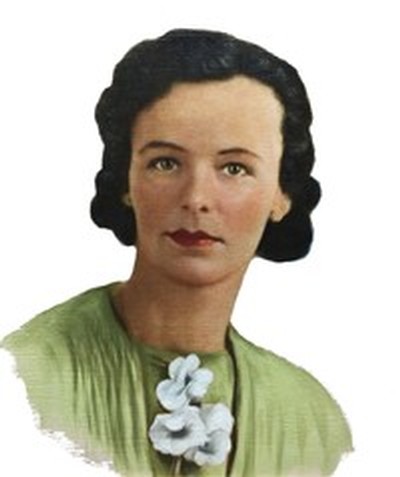 Pashey Chapman was born in the English countryside during World War I.  Despite an unquenchable desire to learn, she was forbidden from attending school; for at the time, schools in Great Britain did not allow gypsy children to enroll.  This instilled in her a lifelong philosophy of never, ever letting people tell you that you cannot do something.

In the 1930’s, she fell in love with a young man named Hubert Nugent who delivered supplies to her family’s campsite as they traveled through the town of Reading.  Even though it caused her to be exiled from her family, she eloped with Hubert at the age of 21 and for the first time in her life moved into a house just outside London.  Over the next decade, throughout the duration of the Second World War (and the bombing of London), she had five children.  The middle child, Valerie, is my mother.

Pashey was determined that not only would her family survive the war, but that her children would receive the education that she was denied.  She taught her children to never give up, to work hard and to always pursue their dreams.

Sadly, I never met my grandmother, as in 1953, at the age of 38, she passed away.  But she left an indelible mark on her children (and future generations) to never settle for the ordinary; and to always push for something better.  Therefore on what would have been the celebration of her 100th birthday, we have named our sparkling wines after my grandmother, Pashey Chapman Nugent.